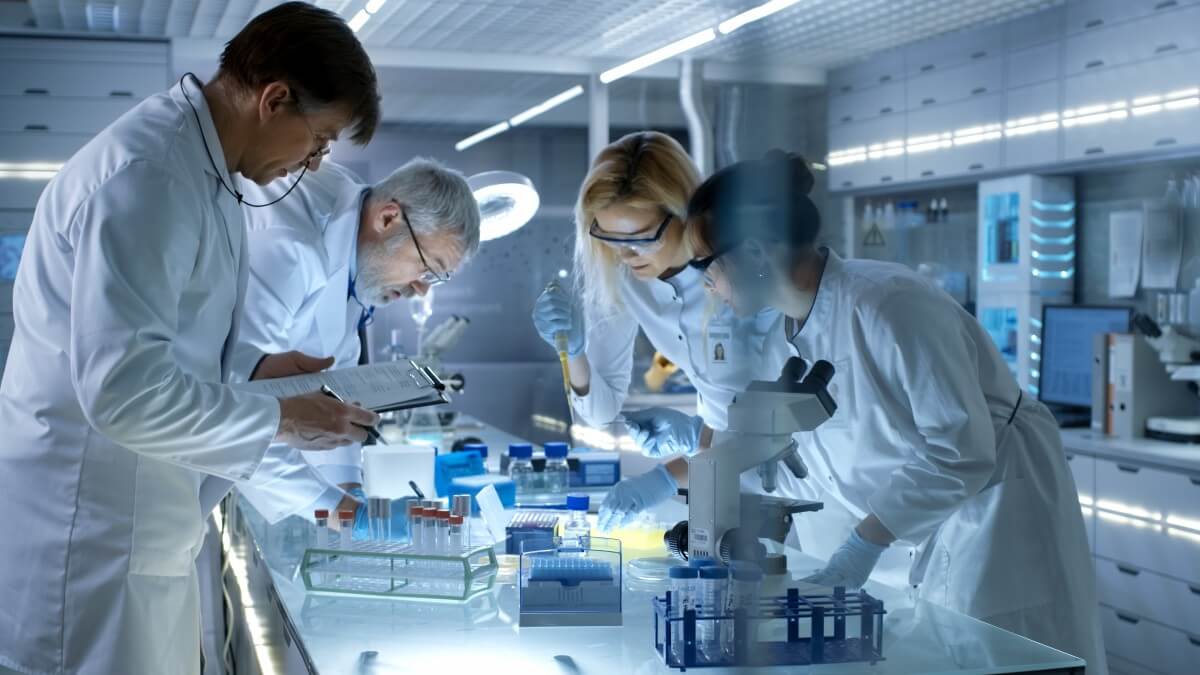 Entailing the development of both devices and procedures that improve the lives of patients and allowing healthcare professionals to solve problems more effectively are focused on biomedical engineering. This field expertise is turning promising concepts and research into a reality.

Biomedical researchers and chemical engineers work hand in hand. Their resulting techniques are now being successfully used to help lengthen and improve our lives. Here are the top innovations and techniques throughout the years that have changed our lives.

This involves the use of living cells as building materials. Engineered tissues are being created to repair or replace damaged or diseased organs and tissues. And now, with this innovative, multidisciplinary technology, some of the functions performed by the human body can be augmented or replicated.

Through this biocompatible material developed with the help of chemical engineers, surgeons are able to make body wall repairs. Engineered biological substitutes are currently being developed to repair or replace damaged or diseased organs and tissues. Examples include:

The said development is still in its infancy and it is a growing field. One early success to note is the replacement skin, grown over-engineered polymer scaffolds, that is used to treat burn victims. Currently, researchers are pursuing viable techniques to enhance and maintain mammalian stem-cell and neuron functions.

These devices help people’s brains communicate with prosthetic limbs, wheelchairs, and other assistive devices to make them move. When first developed in 2012, they cost six figures. But in his 2015 State of the Union Address, President Obama called for a renewed focus on the development of more advanced artificial limbs and other prosthetic devices.

In response to this, the Defense Advanced Research Projects Agency (DARPA) doubled their efforts to prioritize performance on the device and reduce the price of existing devices that could translate a user’s neural signals into computer-controlled limb movements.

The FDA has approved DARPA’s design which was safe to use in the home environment rather than under the supervision of laboratory personnel. In addition to this, newer research focuses on the use of external devices such as headsets to relay brain signals to limbs, wheelchairs, or other assistive technologies.

For decades, the pulse oximeter has been one of the most widely used devices for monitoring hospital patients. These compact devices are typically clipped on a patient’s fingertip to measure levels of oxygen saturation in the blood – a critical measurement for anesthetized hospital patients during surgery and intensive care.

Monitoring a patient’s blood oxygen level just got a lot easier with the recent introduction of two devices that use Bluetooth to deliver the information. In 2016, at the Consumer Electronics Show (CES), two new wireless personal pulse oximetry devices came to the market. These oximeters are:

Our society continually benefits from today’s biomedical and chemical engineers’ pursuit of simple solutions for sophisticated problems. By doing so, these engineers design and build the devices, equipment, therapies, and treatments that bring a remarkable change to the world. It is a never-ending study and discovery.