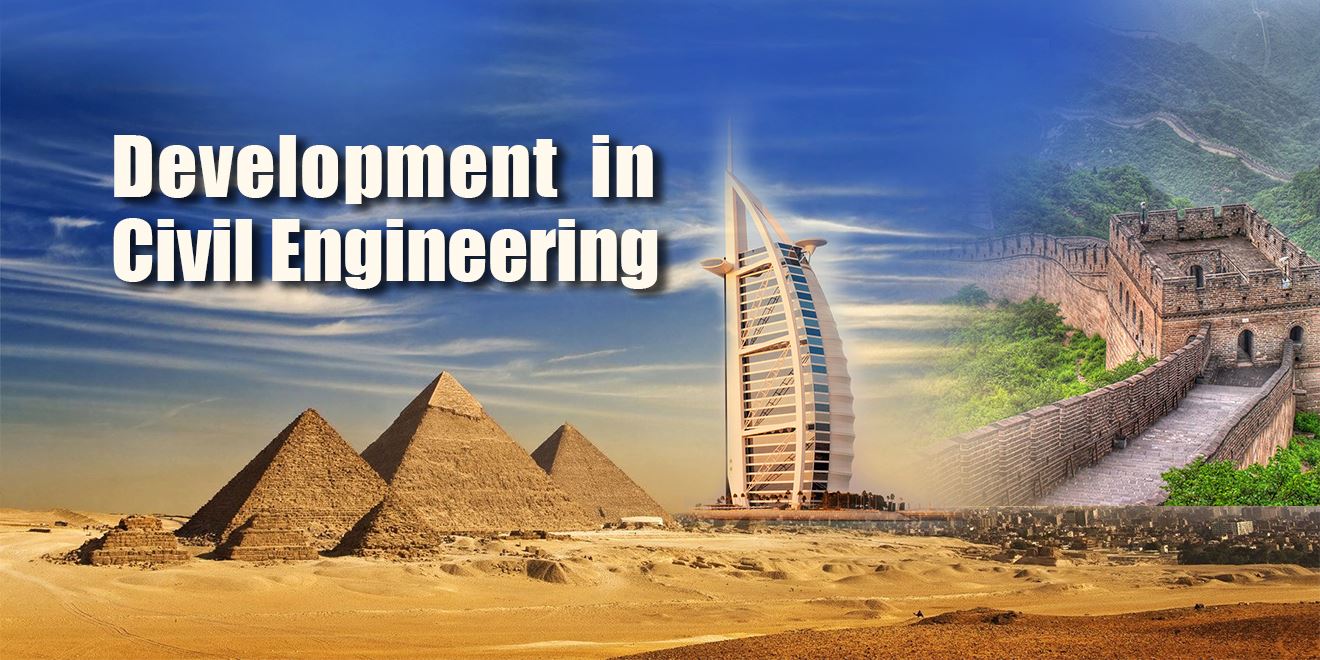 Innovation is not a new concept. It is a process through which, with a particular action, an element is transformed to give it another use or improve the one that it is usually designed for. In the field of civil engineering, innovation becomes an attitude.

The past years have introduced us to smart roads and more energy-efficient housing but there still is the need for construction to develop and be better. So today, advanced civil engineers are needed more than ever to provide solutions to critical issues and improve socio-environmental sustainability. Here are several developing innovations currently being used around the world.

Cement is one of the most widely used materials in construction, but unfortunately, it is also one of the largest contributors to harmful carbon emissions. In addition to this, it is actually said to be responsible for around 7 percent of annual global emissions.

Now, as years pass, there will be problems that will surface, and cracking is one of the major problems in construction. This is due to constant exposure to water and chemicals. So, researchers at Bath University are constantly developing a self-healing concrete, using a mix containing bacteria within microcapsules, which will aid building innovation by germinating when water enters a crack in the concrete to produce limestone. That will then plug the crack before water and oxygen have the chance to corrode the steel reinforcement.

With the massive local waste and plastic pollution in India, the government responded by experimenting with plastic roads during the early 2000s. In this project, they used waste plastics as the construction material. After four years of use, a report by India’s Central Pollution Control Board discovered the street with plastic roads had not sustained much damage. They also cited that there were no potholes, rutting, raveling, or edge flaws discovered during the evaluation.

Although this project is still in its early ages, civil engineering researchers in countries like the United Kingdom and the United States are working to design new technologies to support the safe implementation of waste plastic in road construction. They even have a development that involves converting waste plastics into small balls that, when combined with asphalt or other common road components, create a stronger, more permeable surface. This features hollow spaces that allow stormwater to seep through the road and more effectively recharge groundwater.

With the problems that may come after implementing these wastes on roads, creative civil engineers are continuously working on this. They are ensuring that the science behind using waste plastic for roads is accurate, and that future iterations of this concept are carried out with consideration for environmental health and safety.

The electrical energy or electricity plays a very important role in almost all industries. One of the latest civil engineering technologies under development is kinetic energy. The kinetic footfall is a sustainable energy source for generating electricity without consuming any natural resources. The best thing about this source system is it will not contribute to any environmental pollutions. Also, it is cost-effective and occupies the very less operational area for electricity generation.

Pavegen, a UK-based technology company, provides a technology that enables the flooring to harness the energy of footsteps. Just recently, they built a sidewalk in London using this kinetic footfall technology. This system is also best suited to crowded areas like large stadiums, airports, railway stations, shopping malls, and other high-density walking areas. The concept for this system follows the principle of piezoelectricity, when the materials are compressed, the atoms press together. That would then be enough to change the properties of electrons.

In the future, while researchers are innovating this, the system will become more popular than other conventional methods due to its wide range of applications. And let’s not forget that this technology also emits no pollutants.

There is no denying that the industrialization and development of cities led to significant challenges such as overcrowding and extreme pollution. But, with the different developments right now, they’ll be a big help for civil engineers for building such things while also giving importance to sustainability. These developments are our tickets to better and cleaner industrialization.